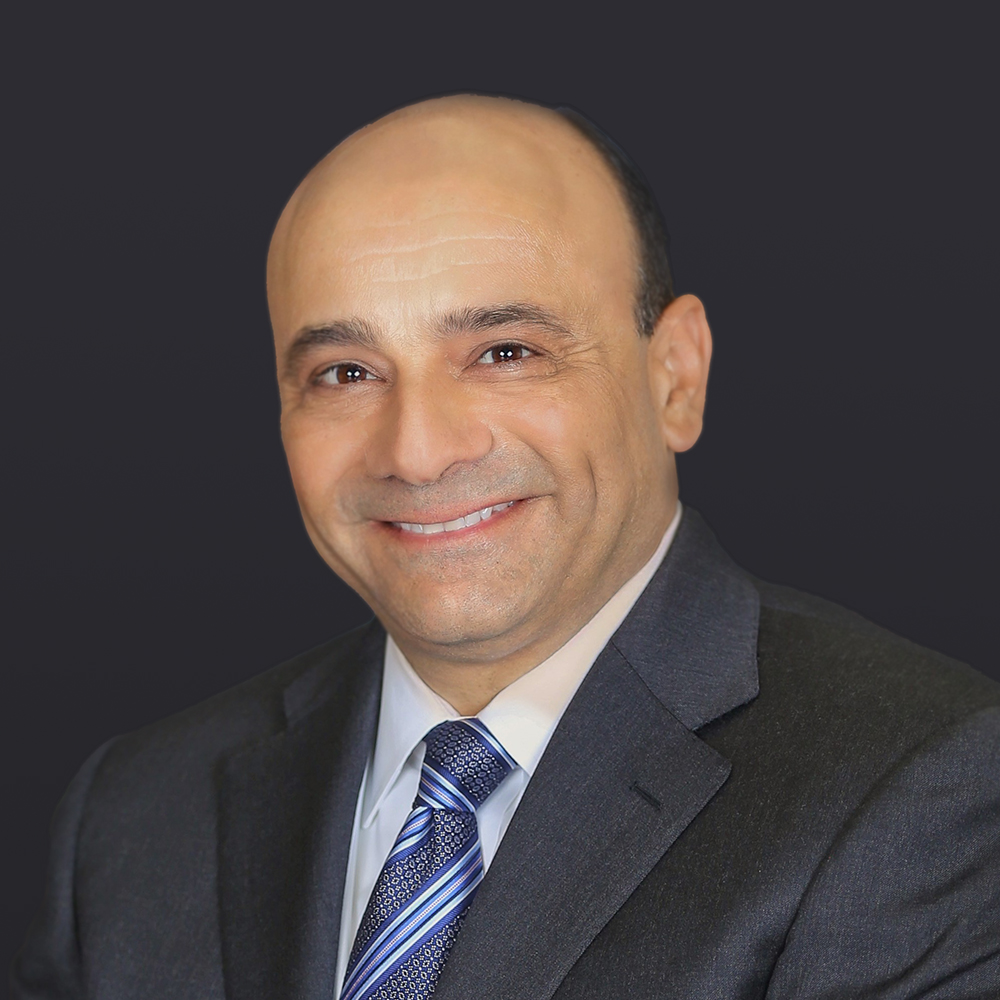 John Figueroa is the Chairman and Chief Executive Officer of CarepathRx, a company providing innovative pharmacy solutions to Hospital Health Systems centered on end-to-end service for all pharmacy needs including Specialty, Infusion, and continuous home solutions for all prescriptions.

Prior to this, Mr. Figueroa was CEO and Board member of Genoa Healthcare from July 2014 to September 2018, the nation’s leading behavioral health pharmacy, telepsychiatry and medication management company. During his tenure at Genoa he successfully tripled the size of the business that transformed behavior health pharmacy on a national level.  Genoa was sold to United Healthcare Group for $2.5 Billion.

Prior to this, Mr. Figueroa served the dual roles of Chairman and CEO of Apria Healthcare Group Inc., as well as that of Coram LLC. In January 2014, the Coram asset was sold to CVS Caremark for $2.2 Billion. Mr. Figueroa remains the Chairman of the Board of Directors for Apria Healthcare.

Mr. Figueroa also served as CEO and Board Member of Omnicare, Inc., a Fortune 500 healthcare services company that provided pharmaceuticals and related services to long-term care facilities and specialized drugs for complex diseases. Additionally he was the President of McKesson Corporation’s U.S. Pharmaceutical Group from 2006 to 2010, a business with over $100 billion in annual revenue.  He held progressively more responsible operations and sales positions in the Company’s Pharmaceutical and Health Systems groups from 1997 through early 2006. He spent the initial years of his career in various sales and operations roles for Baxter Healthcare.

Mr. Figueroa holds Bachelor’s degrees in both English Literature and Political Science from the University of California at Los Angeles, where he was a distinguished military graduate. He also holds a Master’s Degree in Business Administration from Pepperdine University, where he was honored as a Distinguished Alumnus and received the Pepperdine Graziadio Business School Inspired Leadership Award.

Other awards include the Supply Chain Executive of the Decade award from the Global Supply Chain Leaders Group (GSCLG). From 1985 through 1990, he served as a Commissioned Officer in the United States Army as a Ranger and also served with the 12th Special Forces Group.

He serves on the Reliance Steel and Aluminum Board (NYSE: RS) and also serves on the Executive Committee for the Pepperdine Graziadio Business School Board and is a guest lecturer at the Wharton School of the University of Pennsylvania.